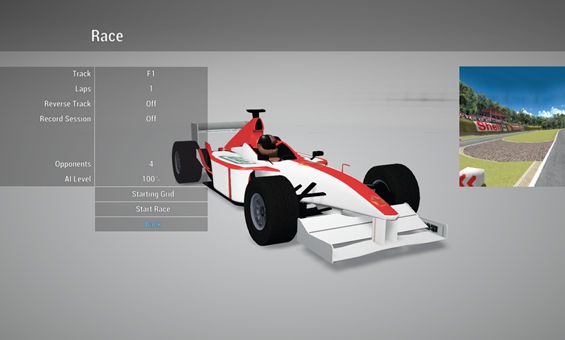 VDrift is a cross-platform, open source driving simulation made with drift racing in mind. The driving physics engine was recently re-written from scratch but was inspired and owes much to the Vamos physics engine. It is released under the GNU General Public License (GPL) v2. It is currently available for Linux, FreeBSD, Mac OS X and Windows.

This game is in the early stages of development but is already very playable.

Tracks based on famous real-world tracks

Cars based on real-world vehicles